The 7-seater Kia Sonet made its debut in Indonesia today. In India, we know the Sonet as Kia’s first sub-four meter SUV for our market, and it is quite popular in its segment, finding favor with buyers due to how strong it is as a package. However, Indonesia loves minivans and there is no shortage of minivans for sale in that market. Now, Kia has played it smart and added a third row of seats to the Indonesian-spec Sonet to create the 7-seater Kia Sonet.

On the outside, the 7-seater Kia Sonet remains unchanged compared to the 5-seater model. Image: Kia

In terms of dimensions, the 7-seater Kia Sonet remains identical to the 5-seater model. At 4,120mm (125mm longer than the Indian-spec Sonet), the 7-seater is the same length as the 5-seater, but what Kia has done is move the spare wheel from the boot floor all the way under the rear bumper, and dropped a third row of seats into the trunk. This, of course, means that with the third row in place, the trunk space is almost non-existent. In perspective, the 5-seat model has a 392-liter boot, the same as on the Indian-spec Sonet. 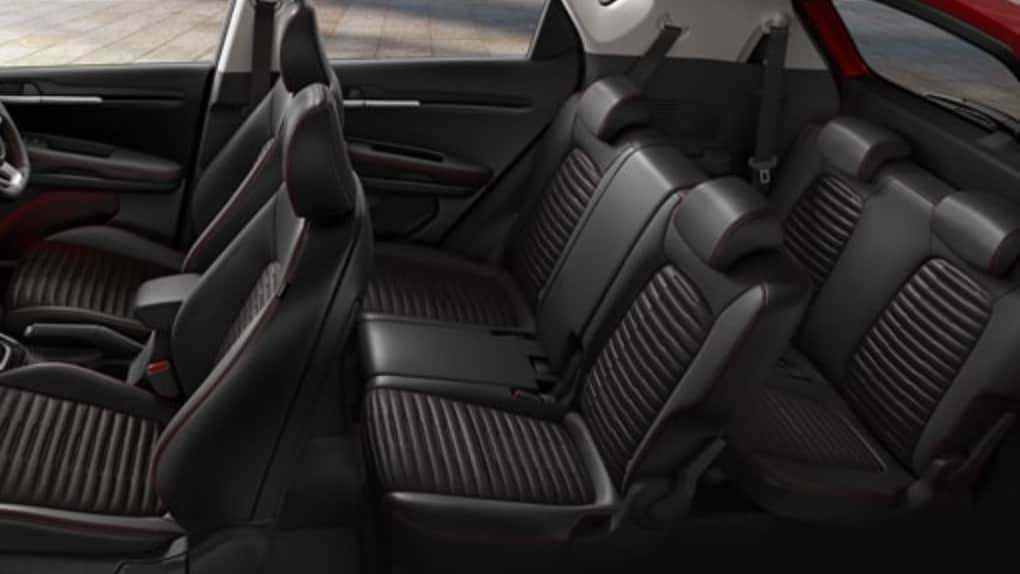 The second row of the 7-seater Kia Sonet features a sliding and reclining mechanism. Image: Kia

To make life a bit easier, the 7-seater Kia Sonet has been given a second row that not only has a 60:40 split, but also slides forward and backward, reclines, and features the feature. One-touch drop to grant access to the third row. . Additionally, Kia has also outfitted the 7-seater Sonet with a roof-mounted AC fan with separate controls to help cool those in the third row, and the second row still has dedicated AC vents. 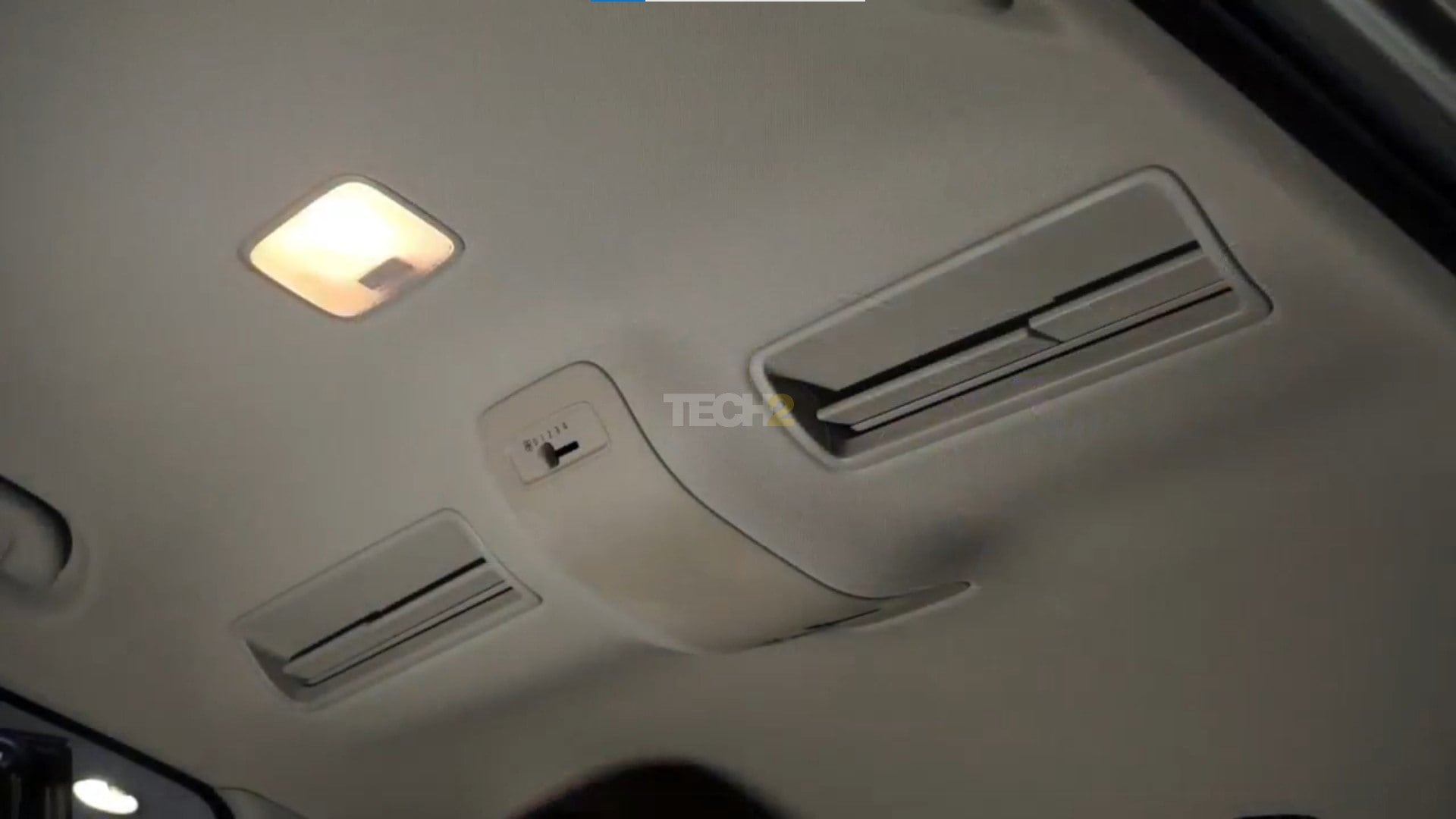 All said and done, the Kia Sonet isn’t among the most spacious compact SUVs out there, and the third row is almost certainly best left for kids and young adults in any setting. The benefit, of course, is that owners will have the option of carrying additional passengers when the need arises or folding the third row for when luggage space is needed. 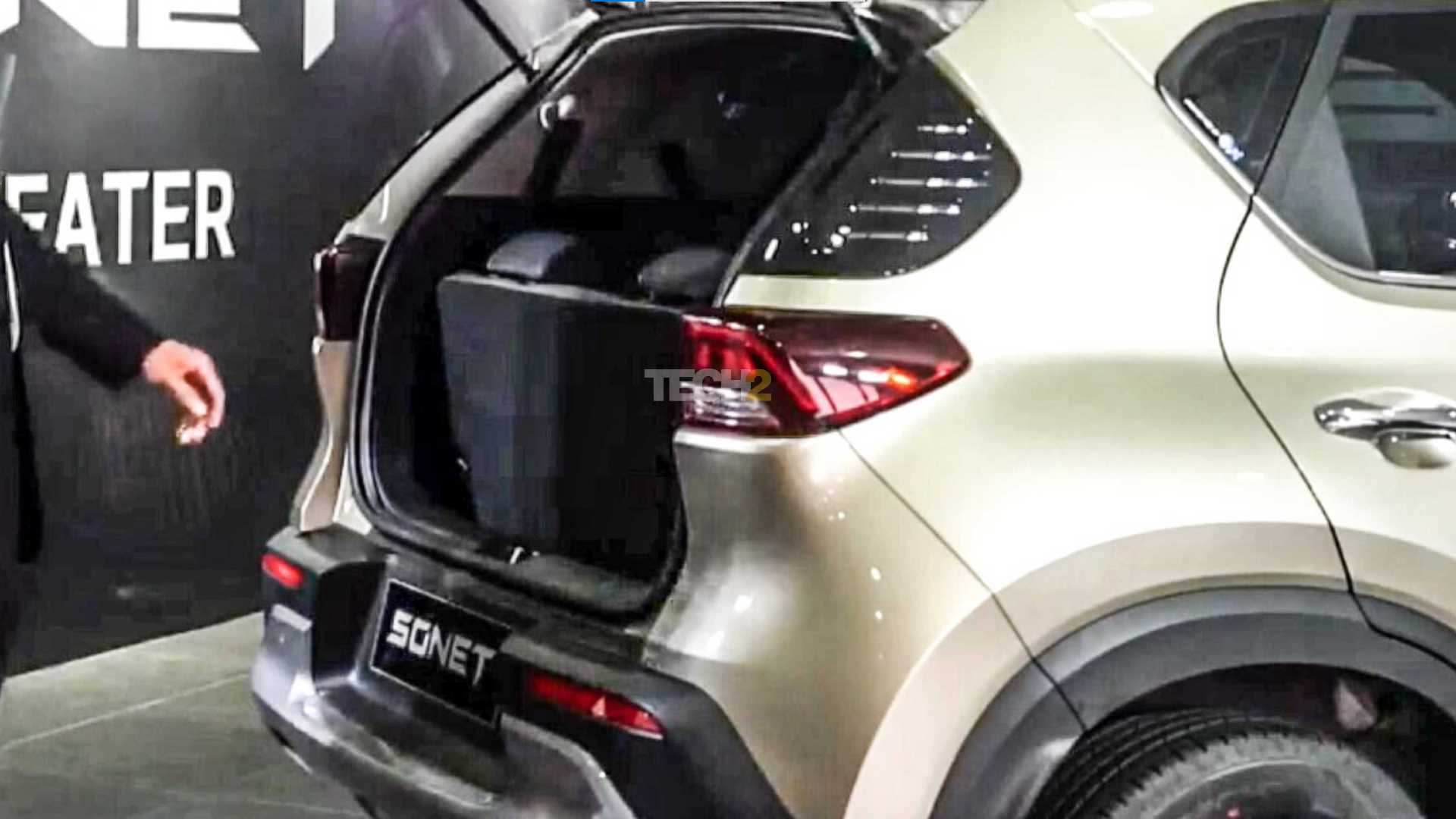 The third row is likely to be narrow (in terms of both head and legroom) and will completely block luggage space. Image: Kia

In terms of features, the 7-seater Kia Sonet reflects the equipment list of the 5-seater model and is powered by the same 115 hp 1.5-liter gasoline engine, which can be purchased with a manual gearbox. six-speed or a CVT automatic. .

Interestingly, the Kia Sonet for Indonesia is made in India and exported from here. However, at this point, it seems more likely that the 7-seater Kia Sonet will remain unique to the Indonesian market, which has always traditionally favored vehicles with a higher number of seats.